Blue Light Eyeglasses – Should They Be Worn Daily?

Lately, screen time around the globe has heightened vastly. Over millions of people spend more than half of their days glued to their laptops or mobile phones. Yet the rising problem is the blue light emitted by these screens. This happens to be extremely harmful to your eyes. So what should you do? What is the solution to this issue?

It seems that blue light glasses are the answer you are looking for; the lenses these glasses contain partially block the path of short wave blue light. Thus, these spectacles filter out blue light since they contain service coatings, in other words filtering material, on the lenses to block blue light from entering the eye. You can also get blue light blocking in your prescription glasses online. 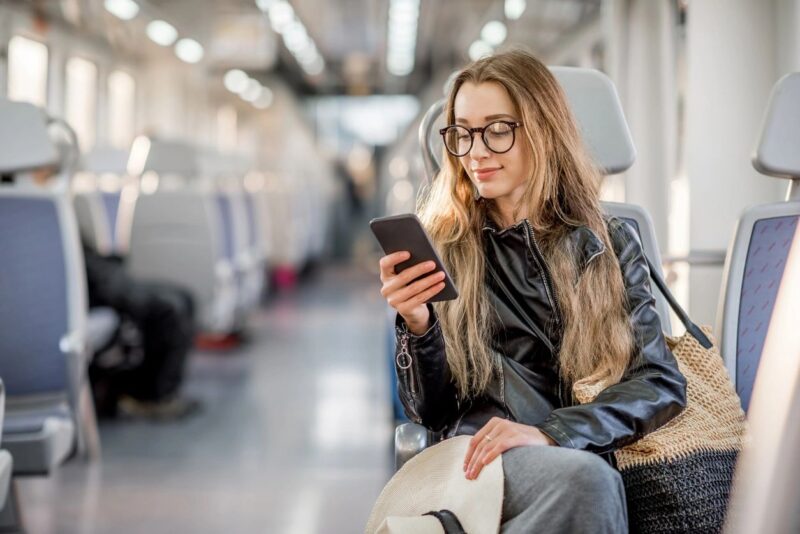 ALL ABOUT BLUE LIGHT GLASSES

People who feel that their vision problems are due to exposure to blue light wear these eyeglasses. The spectrum of colors that you see contains short wave blue light. Its wavelength is in the blue area of the electromagnetic spectrum, roughly calculated between 400 – 9009 nanometers. According to researchers, light damage happens around 440 nanometers.

But all these researches are not accepted globally. Some research centres, such as the American Academy of Ophthalmology, deny the need for blue light blocking glasses for computer users. They say that strained eyes are caused by the extended use of the screen, not due to the blue light emitted out of it.

PURPOSE OF THE BLUE LIGHT EYEGLASSES

Manufacturers suggest that blue light glasses protect your eye from blue light. On the other hand, experts claim that high exposure to blue light can cause damage yet if used for a long time even with less intense exposure.

In today’s world, as LEDs (Light Emitting Diodes) are vastly used. Plus, technology has given us organic and active matrix LED, leading to more chronic exposure to blue light.  Some researchers even suggest that blue light exposure is not harmful, even if used for quite a long time. However, a 2007 systematic review shows that there is not much evidence to back this claim.

Research also shows that using short wave light devices right before bedtime may cause disturbances in your sleep. Yet a brief study in 2009 resulted in blue light treating sleep disorders in people with Parkinson’s disease. Some studies show that such glasses are beneficial for prolonged and undisturbed sleep. However, others refrain you from using them before bed altogether.

Manufacturers say that usage of blue light eyeglasses lowers headaches,  reduces the strain in your eye in addition to increasing melatonin secretion.  Some experts claim that blue light may not be hazardous; rather, people feel the symptoms from overuse of technology.

Whatever the case , further study is still necessary to determine its benefits.

CAN BLUE LIGHT EYEGLASSES BE WORN ALL DAY

A blue light lens was indeed created for screen time. But can it be worn outside if that? Yes, it is perfectly safe to wear them the entire day. Even though a blue light lens coating helps in reducing blue UV light exposure, it is quite safe and comfortable to wear at times apart from screen time. Since these are subtle and can easily accommodate all vision corrections, you can easily replace them with your daily spectacles.

The entire purpose of blue light eyeglasses is to protect your eyes from the blue light emitted by digital screens.  Thus it is best to wear them when you are in direct contact with blue light.  Like when watching TV shows, scrolling through your mobile phones or tablets, or working on your laptop.

A woman who tested these glasses by wearing them all the time for a week reported that they did not significantly impact eye strain. However, they were quite helpful as they warmed the tones on her screens as well as the artificial light around her.

There is a slight yellow-tinted coating in the lens. This coating counterbalances the blue light released from screens. Consequently,  blue light that reaches your retina is less intense and helps you have a comfortable screen time.

That said, blue light eyeglasses can easily be worn at all times. Still not sure? Then try them out and check for yourselves! Choose your blue light blocking glasses according to your choice of the frame as a variety of designs is available in the market. Simply grab them on and begin strolling, searching and even binge-watching comfortably.