Celebrity Facelift: The Best & The Worst

We’re in an era whereby social media is currently popular, and plastic surgeries are presently common. Some celebrities have gone ahead to disclose that they have undergone plastic surgery. The celebrities usually talk openly about some of the changes they’ve made to their appearance. 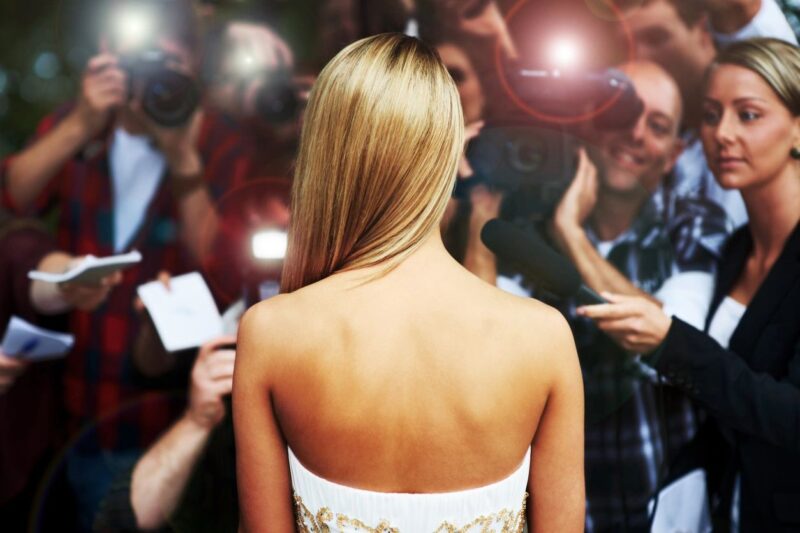 There was a time when plastic surgery was considered taboo. Fortunately, celebrities are candid about the decisions they make regarding their appearance. Let’s now look into the best and worst celebrity facelift.

The best facelifts include:

Teigen is open about her glam routine, even the areas that are not considered glamorous such as altitude sickness and rashes. In 2019, she had Botox, and the main goal was to ensure she won’t experience excessive sweating under the armpits. Teigen goes ahead to say that’s the best move she has ever made. Currently, she can wear silk comfortably, and there is no need to worry about soaking. Chrissy Teigen also reveals she had a liposuction procedure under her armpits. She added two inches to her arms. The main issue is that the fat is now coming back, and she needs to undergo the procedure again and again.

In 2020, Teigen managed to document the entire process of getting the breast implants removed. Such procedures have served Teigen well, and she can currently wear a dress in her size while also laying on her belly comfortably, which means there is no need to worry about her as much.

There have been numerous discussions about injectables. For Kylie Jenner, she went ahead to reveal that she underwent lip injections. Currently, she only has lip fillers. If Kylie Jenner is uncomfortable with anything on her body, she’ll go ahead and change it.

The iconic model has a stunning appearance, and it’s all because of fitness and a healthy diet. In 2017, she went ahead to talk about undergoing a facelift because of the frown lines she had. As she expressed herself, she felt that people would assume it’s all fake. Nonetheless, Brinkley saw the need, to be honest. She’s in her 60s, and there comes the point when Brinkley considers the need for something extra. When looking at herself in the mirror, she wants to feel good about herself. If there is any procedure that can help to boost your confidence, you should go ahead and try it out.

There is no need to lie to yourself. When you’re at a certain age, you need to apply some creams that will ensure the texture of your skin is better. Some of these creams will ensure that your skin is more elastic. Crawford has a simple lifestyle, and she ensures it’s healthy. The results are noticeable, and Crawford owes her good looks to a successful facelift procedure.

The worst facelifts include:

Although many celebrities have undergone plastic surgery and the results were good, there are those whose facelift wasn’t as successful. Courtney Cox is among the celebrities who have undergone a facelift, and the results were not as expected. She acknowledges that you need to have movement in your face, especially for those with thin skin, such as Courtney Cox. You should understand that the lines on her face are not wrinkles. They are smile lines. Courtney has embraced facelifts, and she understands that fillers are not her thing.

When it comes to plastic surgery, Katie Price has been through a gruesome journey. She has had breast transplants over the years. To date, she has undergone three facelifts. The recent procedure she had is the one that has shocked fans. Currently, she’s having a hard time opening her eyes. Her face is swollen, and she allegedly looks like an alien. Nonetheless, Katie Price has gone ahead to state that she’s happy with her appearance.

Chloe Ferry is known to be a surgery addict. She has openly talked about undergoing facelifts in the past. Some trolls have gone ahead and likened her to different celebrities, including Michael Jackson. She has had breast implants, two nose jobs, regular fillers, and a bum lift to date.

Recently, she managed to engage the media, and Chloe Ferry talked about regretting having surgery on her belly. She regrets going public and talking about the surgery she had on her belly. She had a line put in, and the results were not as expected.

Some fans are more concerned about Charlotte Crosby having more surgeries. She went ahead to delete some comments on her social media accounts since people were urging her to stop altering her appearance. Some fans claim that she could have stopped at the fillers and Botox. Her face is swollen, and some people are wondering whether she has an allergy. She openly admitted that she underwent a nose job in 2016. Charlotte also has lip fillers annually. Additionally, she went ahead and underwent a facelift to correct the appearance of her breasts.

Facelifts come in handy if you want to alter your appearance. You should know that the results can be positive or negative. If you’re in doubt, we have listed the best and worst facelift surgeries by celebrities. Some of these celebrities have opened up about undergoing plastic surgery, and they’re content with the decisions they made. If you’re not happy with your appearance, feel free to alter it through plastic surgery.