Is Gold a Good Investment Option from a Long-term Perspective?

Investing in gold is considered a safe option for decades. Due to its stability, gold works as a safety net for investors during market crashes or declines. However, this very reason is also why gold is often called a risky investment, because history shows the value of gold isn’t always moving upwards, especially when the market is rising. A study suggests that investors only turn to gold when they expect a decline in the market and fear that their stock prices might fall. 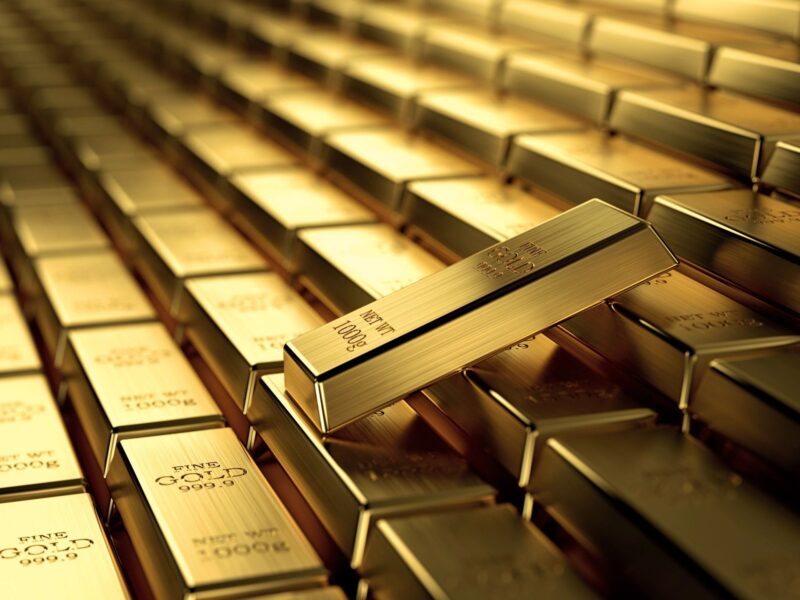 Another fact about gold investments is that, unlike stocks and bonds, gold is not the kind of asset that gives you higher returns by generating income. The value of gold entirely depends on its price appreciation. Apart from this, as gold is a physical asset therefore some unique costs are associated with it such as storage and insurance costs.

Traditionally gold is considered a safe asset with no high risks, but that doesn’t make it immune to volatility in the market and declining in value. This is why smart investors invest in gold as a way to diversify their portfolio which also helps them provide some protection against the falling stock market.

Gold vs Stocks and Bonds

To evaluate if gold is a good investment option from a long-term perspective, we need to first determine the time period that will get analyzed.

Studies show that, in the 30-year periods, gold was outperformed by stocks, while it showed similar performance to bonds. However, if we study the 15-year period, we will find that gold outperformed both stocks and bonds.

If we consider the historical perspective between January 1934, when the Gold Reserve Act was introduced and August 1971 when the U.S. gold purchase window was closed by President Richard Nixon, the value of gold was set to be $35 per ounce.

Before the introduction of the Gold Reserve Act, President Roosevelt made the US citizens exchange their gold bullion, coins, and notes with US dollars. This made it extremely difficult for people to invest in gold.

What is the Average Return on Gold Investments?

The return and value of gold depend on varying factors such as the economy, inflation rate, time period, etc. Between January 1971 to December 2019, the value of gold increased 10.6% annually. Meanwhile, the stock prices on a global level offered a return of 11.3%. In 2020, gold offered an annual average return of 24.6%.

Why is There Less Investment in Gold When the Stock Market Generates High Returns?

Gold in general is not considered as an income-producing asset, moreover, it doesn’t particularly show significant growth in a particular sector or industry. The value of gold is rather based on the relative scarcity and the historical precedent as something of value. Apart from this, gold does not perform well when stocks are in a bull market, This is why compared to gold sticks are a more preferred choice for today’s investors.

Various studies have suggested that gold only proves to be of value if it is held for longer periods of time. For example, a period of 12 to 18 months before the inflation results in a higher value of gold, and when it is held for an additional 12 to 18 months as the rate of inflation goes up, then you can get a good inflation hedge. However, a shorter period such as a month or so will not result in an effective inflation hedge.

If you want to invest in gold then we recommend buying Canadian bullion gold coins & bars because Canadian Bullion Services is one of Canada’s leading precious metal dealers.