Marijuana is the most widely used drug among college students. Thanks to legal amendments regarding medical cannabis in Connecticut and other states, you can now legally obtain and use marijuana for medical purposes. As you seek to get a marijuana card, here’s what you should keep in mind: 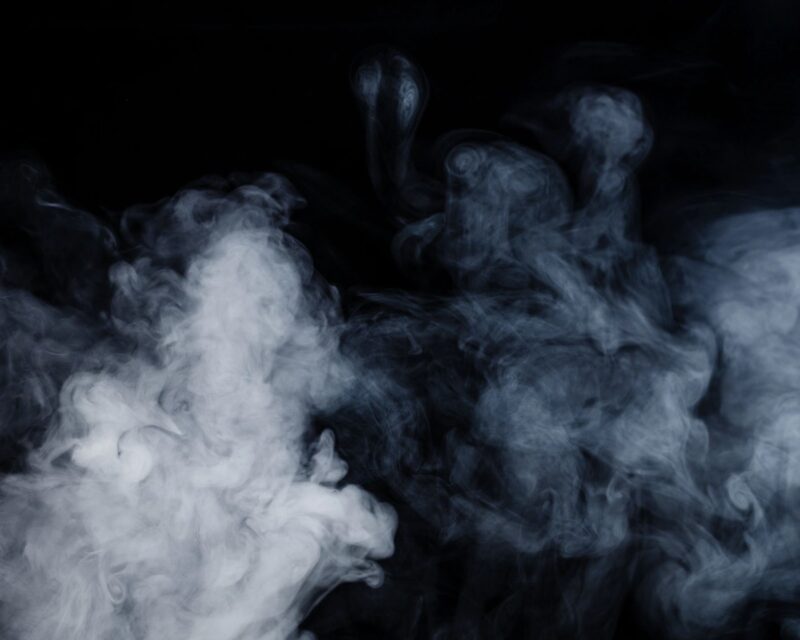 Medical Marijuana Should Be Used Responsibly

Although it’s now legal to possess and use marijuana for medical purposes, responsible use of cannabis is essential in most states. A study by the National Alliance on Mental Health suggests that 25% of college students have mental health conditions that can be managed using medical cannabis. For such individuals, the responsible use of cannabis can go a long way in alleviating their condition.

Many college students use marijuana without any adverse side effects. However, the same cannot be said of those who abuse it. Responsible marijuana use entails consumption for medical relief, better concentration, fun, and relaxation. By consuming it responsibly, you’ll be able to uphold your obligations besides realizing its health benefits.

Beware of Drug Policies in Your State

As a college student with a medical marijuana card, it’s best to beware of medical marijuana laws at federal, state, and local levels. Besides, you should have a clear picture of your school’s policies on marijuana, lest you find yourself in trouble.

Typically, higher education institutions have strict drug policies, which prevent you from using medical marijuana on-campus. These policies apply even if the schools are located in states that have legalized medical marijuana use. If you study at such colleges, the authorities won’t be lenient if you’re found possessing or using marijuana within their premises.

If a physician prescribes medical marijuana, you should notify your institution’s authorities about it. By discussing the school’s drug policy, the authorities will establish the necessity of your medical marijuana use on-campus. You may be asked to consume marijuana as discretely as possible while on campus ground while ensuring that unlicensed students don’t obtain and use your cannabis.

It’s public knowledge that marijuana has psychoactive effects on users. THC-rich strains, in particular, can be detrimental to users, which is why only CBD-rich strains are prescribed to medical marijuana users. Using marijuana on-campus can also draw unwarranted attention, thus causing issues with fellow students and even your professors. For instance, fellow students might want to use your marijuana recreationally.

Furthermore, there’s still a considerable stigma regarding marijuana use. Not everyone embraces marijuana, including some of the people you’ll meet in school. To avoid undue attention, it’s best to keep your medical marijuana use discrete. This way, it won’t become an issue with fellow students or even campus authorities.

As more states legalize medical marijuana use, society’s attitude is also starting to change. College students are also beginning to embrace marijuana. If you’re a college student and a first-time medical cannabis user, you should educate yourself about marijuana laws in your state and institution. Likewise, it’s essential to keep your marijuana use private.