Physics Academy Topics That May Be Interesting For Every Student

Physics is the study of the fundamental principles governing the natural world. It is one of the oldest and most fundamental sciences. Physics builds on mathematics and chemistry, and many of its discoveries have been applied to solve technological problems. The future of physics lies with the new generation of researchers who can use tools from all branches of science.

The study of physics is filled with many fascinating topics that can capture students’ interest and curiosity, no matter their background or education level. Let’s look at some of the physics’s most exciting areas of study. 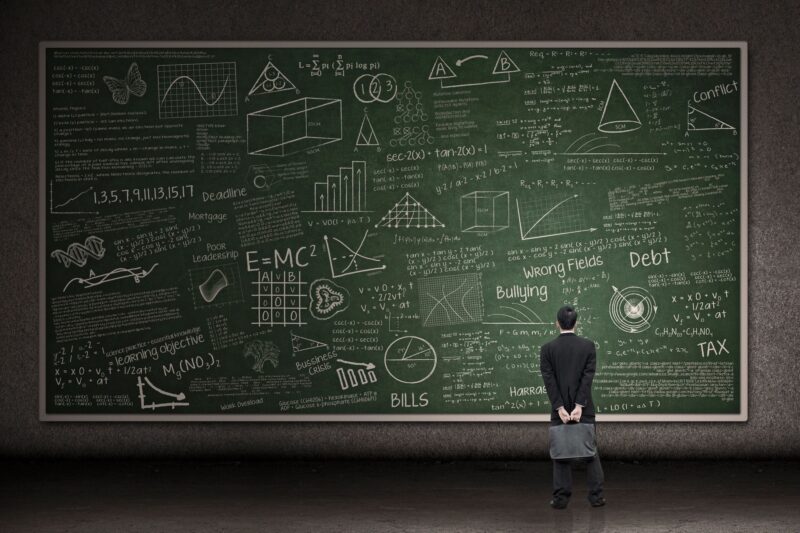 This field of physics explores the behavior of matter and energy at the atomic level. It is based on mathematical rules known as the “quantum mechanical wave functions,” which predict how electrons will behave in a crystalline material. Quantum mechanics is essential for understanding many modern technologies, such as lasers, transistors, and nanotechnology.

In recent years, researchers have made significant advances in understanding the properties of materials at the nanoscale and have applied these discoveries to create cutting-edge technologies. For example, researchers have developed ultra-strong but lightweight nanocomposites used in everything from smartphones to airplane wings.

This topic is focused on using graphs to analyze the motion of objects and systems. For example, scientists have used graphical analysis to study harmonic motion, which describes the oscillation of a pendulum or spring. Graphical analysis has also been used to design machines such as catapults, which use stored energy to produce an effect.

To understand the fundamental concepts of this topic more, there is software that can help you. These tools make the data visualization more intuitive, which can help you grasp the concepts more quickly and easily. When looking for data-collection software in science, choose the best. You need a tool that has high accuracy in measuring the data. Check also if it comes with various sensors that you can use to analyze nearly every physical phenomenon.

Nowadays, scientists use graphical analysis to understand complex systems such as the human heart, which consists of many parts working in unison to pump blood through the body. This research has led to new diagnostic technologies, such as electrocardiograms, which medical professionals can use to monitor a patient’s heart function.

Isaac Newton’s three laws of motion are the foundation of classical mechanics. These laws describe how objects move and interact with one another and have been used to explain a wide range of phenomena, from the trajectory of cannon balls to the orbits of planets.

Today, scientists continue to make discoveries about these fundamental laws and apply this knowledge to create new technologies. For example, engineers have used Newton’s laws to develop airbags that deploy in a fraction of a second and save lives in the event of car accidents.

Kinematics is the study of motion. One area of particular interest within kinematics is projectile motion, in which an object is thrown or shot horizontally and then continues to move through the air. Scientists have used projectile motion to develop ballistics equations that predict the trajectory of a moving object.

In recent years, researchers have developed advanced computer models for calculating the actual behavior of projectiles in flight. These models are being used to improve the accuracy and effectiveness of projectiles, such as bullets and rockets.

This topic focuses on forces that cause objects to move and change direction. For example, a vector force can be used to simulate the gravitational pull of a celestial body on an object in space.

In addition to studying elemental forces, scientists are developing advanced computer models for simulating more complex interactions between objects and forces. This area of research has led to new technologies, such as self-driving cars, which can coordinate many forces to get from point A to point B.

In particular, this field focuses on how energy moves from one location to another and how it can be used to power machines or devices. For example, a thermal engine converts heat into sound mechanical energy, which can be used for transportation or manufacturing purposes.

The real-life application of the topic is vast and stretches from the development of heat engines to understanding planets within our solar system. Over time, scientists have made incredible discoveries in this field, including the laws of thermodynamics and the famous equation that defines thermal energy: E = mc2.

Physics is a fascinating field of science that touches on many different aspects of life. Whether you are interested in developing new technologies or studying the motion of objects, there are countless opportunities for discovery and innovation within this discipline. So if you are passionate about physics, don’t hesitate to explore this exciting study area.