The Impact of Crypto Fall on the Economy

As token prices decline, companies lose employees in waves, and some of the most famous names in the industry falter, the harm to the cryptocurrency market won’t end. The instability has scared away investors, wiping out more than $2 trillion in value in a few months and the life savings of individual traders who staked a lot of money on cryptocurrency projects advertised as safe investments. 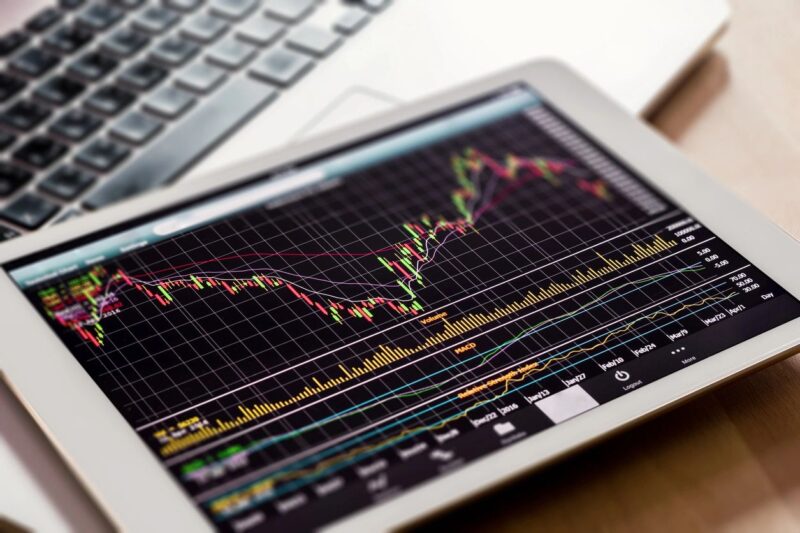 There are now more concerns than ever that the sudden decrease in wealth may help trigger a more severe recession.

The sub-$1 trillion market capitalization of the cryptocurrency business (less than half that of Apple) is insignificant compared to the country’s $21 trillion GDP or its $43 trillion housing market. A Pew Research Center research found that 16% of American respondents said they have bought, sold, or used a cryptocurrency. Goldman Sachs estimates that American households control one-third of the global cryptocurrency market. Therefore, the sharp decline in the value of cryptocurrencies affects the nation.

Then there is the growing mystery surrounding the cryptocurrency market. The expanding industry draws much media attention while being one of the more specialized asset classes because of sponsorship agreements for stadiums and commercials during significant sporting events.

However, for one fundamental reason, economists and bankers said they aren’t concerned about a ripple impact from cryptocurrency on the larger U.S. economy.

Cryptocurrency is unrelated to debt.

“Cryptocurrency isn’t used as security for obligations owed in the real world. Without that, all of this is just a waste of paper. Consequently, this is a minor concern for the economy, “said University of Toronto economist Joshua Gans.

According to Gans, the crypto market is still on the far right of the economy, mainly because of this.

No Debt, No Problem

It’s critical to comprehend the connection between debt and cryptocurrencies.

Most conventional asset classes are expected to hold their values primarily stable over time. These possessions might be used as collateral for a loan.

Cryptocurrency assets haven’t yet proven they can be used to buy other real-world or more traditional assets and then be used as collateral for loans because of their volatility, according to Gans.

Crypto has been used to borrow other currencies, although this only occurs in cryptocurrency.

There are a few exceptions, such as the $205 million loan MicroStrategy received in March from the bank Silvergate which specializes in cryptocurrencies. Still, loans backed by cryptocurrencies are mostly restricted to a specific industry.

According to a recent Morgan Stanley research study, investors and enterprises have received the majority of loans from cryptocurrency lenders. Risks of spillover from declining crypto prices to the broader fiat U.S. dollar banking system are, therefore, “may be small.”

According to venture capitalist and well-known investor Kevin O’Leary, the bulk of holdings in digital assets are not held by institutions despite the euphoria around Bitcoin and other cryptocurrencies.

According to Gans, who agrees, not all banks are impacted by the crypto sell-off.

Banks and other financial institutions have expressed interest in cryptocurrency as an asset they might also like for their customers to be able to invest in. Banks have rules and need to make sure things are appropriate investments. However, there isn’t much of that investment happening.

According to him, there was not as much exposure to it as during earlier financial crises.

According to analysts, mom-and-pop investors in the U.S. don’t have an exceptionally high degree of exposure. Even though the current wave of liquidations has badly harmed some retail traders, the total losses in the cryptocurrency market are insignificant compared to the $150 trillion net worth of American families.

According to a May report from Goldman Sachs, just 0.3% of household wealth in the USA is held in cryptocurrencies, while 33% is invested in equities. The business believes that the most recent price cuts will have a “minimal” effect on total spending. That said, it is still not late to join the crypto movement and buying crypto and holding using their PayPal account

O’Leary highlights once more how widely scattered these losses are. He has said that cryptocurrencies make up about 20% of his wealth.

“It’s great news that the cryptocurrency market, and even assets like Bitcoin or Ethereum, are decentralized holdings. Not just the American investor has been revealed, he continued. “Bitcoin is everywhere, so a 20% decline wouldn’t matter.”

And it’s just $880 billion before the correction, which is a vast nothing burger, O’Leary said.

Contrarily, BlackRock oversees assets valued at $10 trillion, and despite this year’s decline, the market capitalization of the top four tech companies is still $5 trillion or more.

Some Wall Street analysts believe that the fallout from failed cryptocurrency projects will benefit the sector since it will act as a stress test to identify any potential problems with the business model.

The collapse of inferior business models like TerraUSD and Luna, in the opinion of Bank of America’s global crypto and digital asset analyst Alkesh Shah, “is possibly helpful for the long-term health of this market.”

Shah contends that a broader correction in risk assets is the cause of the collapse in the market for cryptocurrencies and other digital assets. Rather than hurting the economy. Both succumb to pressure from more powerful macroeconomic forces, such as rising inflation and the Fed’s seemingly endless cycle of interest rate increases.

Risky assets, such as software, digital, and crypto, have been badly harmed by higher-than-anticipated rate hikes and the potential for a recession. When central banks throughout the world tighten, my strategy colleagues predict that they will remove around $3 trillion in liquidity from international markets, Shah added.

According to Mati Greenspan, CEO of the cryptocurrency research and investment firm Quantum Economics, the Fed’s tightening is to blame.

“When it wasn’t required, central banks swiftly created a lot of money, which fueled reckless borrowing and excessive risk-taking. The entire world is feeling the pressure now that the liquidity is being removed.

** THIS IS NOT FINANCIAL ADVICE, AND DOES NOT REPRESENT THE OPINIONS OF THE OWNERS OF THIS WEBSITE **