While all countries have laws and procedures regarding how they deal with their citizens, as a citizen of the United States of America, you are guaranteed certain inalienable rights. The basis of these rights are your civil liberties, which are to be upheld and protected by the constitution.

Unfortunately, these rights are sometimes violated by the very people who have sworn to uphold them. Read more to learn about police misconduct and how it can infringe upon your civil rights. 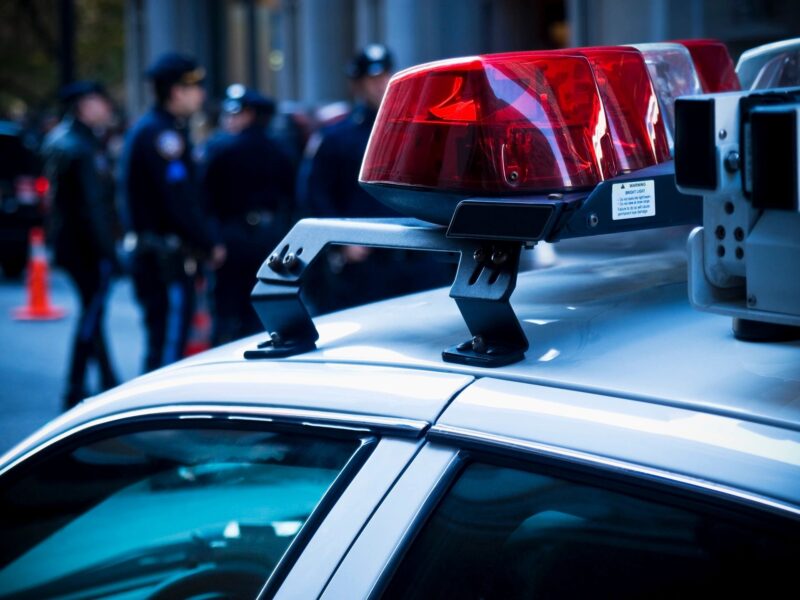 Why You Should Know Your Civil Rights

In order to make sure your civil rights aren’t being violated, you must first know what they are. Whether you are a natural born citizen of the United States or an immigrant, you have the right to be treated fairly and equally without discrimination in all facets of life. This means you should be able to participate in the following realms of society without being discriminated against based on your race, gender, et cetera:

Although civil rights are typically thought of as the movement that took place in America for the purpose of gaining equality for African Americans, the basis of the argument is the same when it comes to civil rights in general. Rights such as freedom of press, freedom of religion, and freedom of speech are protected by the constitution. Therefore, if you have experienced police brutality or misconduct, your constitutional rights might have been violated as well.

Although the term “misconduct” itself can be somewhat broad as it can range from an officer being dishonest to being brutal, the act violates a person’s constitutional rights. If this happens to you, the first thing you should do is call a civil rights attorney in order to determine whether or not you have a case.

Why You Need to Know Your Civil Rights

Your civil rights are there to protect you from unfair treatment and discrimination in all facets of life, whether that be housing, employment, or education. Since these rights are at the core of our democracy, the laws that uphold those rights allow for certain actions to be taken when they are violated.

Knowing your rights can help you identify situations of discrimination and abuse of power, and it can provide you with the guidance you’ll need to take certain actions. Just in case you are unsure if your rights have actually been violated, here are a few examples:

As of late, some of the more extreme incidents of police misconduct have been the fatal shootings of many people, most of whom were unarmed at the time. Although, in some cases, police are allowed to use excessive force and even deadly force, the killing of an unarmed individual is arguably one of the most obvious signs of police misconduct. Even though police are in a position of authority and should be respected, they must also respect you as a human being.

Pin
Tweet
Share
0 Shares
Previous Story
How to Start the Year Right With Your Finances
Next Story
Is an Auto Insurer Trying to Rip You Off?