Why Businesses Should Pay Attention to Cyber Crime Vulnerabilities

Identifying and fixing vulnerabilities in a network or system is critical for modern businesses.

Hackers and cyber threats are all around. Some of these are classified as insider threats when they involve an employee or internal individual. Others are caused by outsiders – hackers sometimes known as black hats or malicious actors. Some of them target systems like the Internet of Things (IoT) and consider how a company network interfaces with this grander design. Others are more isolated to a firm’s service-oriented architecture (SOA). 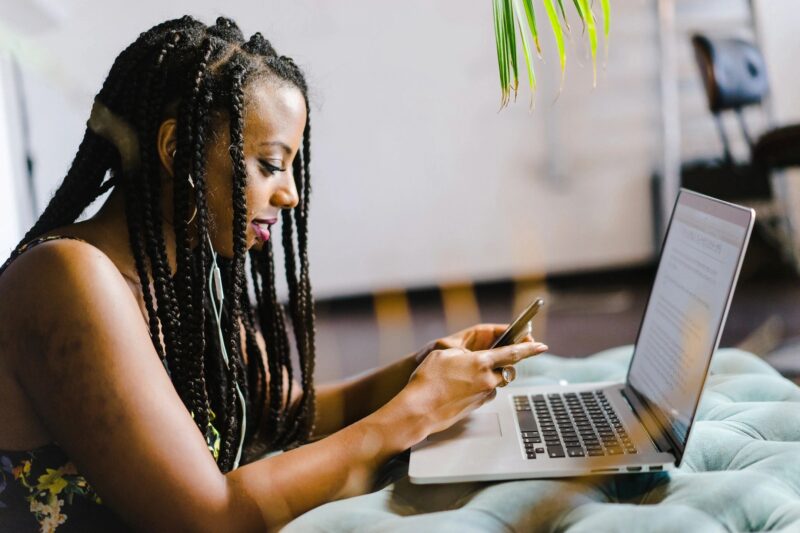 Either way, a company has to know what its cybercrime vulnerabilities are. Some of these have to do with application exploits or insecure segments of a network. Many take place beyond the network’s perimeter in a data warehouse or other internal network and cloud systems. Whether a company uses a private, public, or hybrid cloud approach, vulnerabilities related to the structure of the network can persist.

Here are some of the biggest reasons for companies to stay on top of vulnerabilities and create a more hardened attack surface for hackers.

Cost of the Average Data Breach

First, there is the enormous cost of data breaches and other results of hacking behavior.

The Ponemon Institute has put together estimates of how much data breaches cost companies per record. Even several years ago, this reported per-record cost was in the hundreds of dollars. More recently, IBM has come up with an “average data breach” estimate of around $4.25 million. You can see that these costs are going to be untenable if hackers get access to significant amounts of data.

One of the best ways to prevent data breaches involves looking carefully at each aspect of the network and fixing any existing vulnerabilities. The NIST provides resources for business, including a cybersecurity framework that can help. Consultants can also help a company close loopholes, look at APIs, and address vulnerabilities that might otherwise present an issue.

Modern businesses also have to comply with new sets of standards involving data security and the identification of users in a system.

The standards, called know your customer (KYC) and anti-money laundering (AML) standards, are aimed at preventing different types of crime and fraud.

Many of them involve the business or operator getting identifying data from users to verify who is making trades or utilizing a system. This can also benefit an exchange or financial company, because there’s more user data on record in case a user participates in some kind of hack or other questionable activity.

Another aspect of dealing with vulnerabilities involves protecting the company’s reputation and position in its field and markets.

In today’s markets, companies benefit quite a bit from having a good reputation and being recognized as thought leaders in cybersecurity.

It’s not uncommon for different types of customers to ask about cybersecurity standards and what is in place. People read service level agreements looking for information on security, data backups, and user support. To the extent that a company can prove its mettle in terms of avoiding vulnerabilities, it provides more value to people looking for products and services. This adds, in general, to the ROI (return on investment) in cybersecurity processes, including those aimed at vulnerabilities.

Another reason to focus on system vulnerabilities involves threats of repeated cyberattacks.

Insider threats and hacker attempts don’t always come individually. Having vulnerabilities remain unfixed means that more of these attacks can occur, and that can be troubling for people who are looking at risk mitigation for a system.

For example, there is a type of attack called a ransomware attack where the operators hold data hostage. Good backups can make a ransomware attack less effective, but other kinds of vulnerabilities can change that equation, too, in negative and troubling ways.

Another common type of attack is called a distributed denial of service (ddos) attack. This is where hackers flood a system with activity so that it gets overwhelmed and either shuts down or doesn’t perform correctly.

Other types of hacking involve Trojans, worms, and other malware injected into a system, or SQL injection, which exploits structured query language.

Fixing any of these disables those techniques that hackers use to compromise a system.

Getting Close to a Desired State

Professionals in IT often talk about achieving a desired state in a network or system.

What that means is that each component of the system is protected and up-to-date in various key ways that may have to do with key performance indicators or KPIs.

The closer the system is to a desired state, the more protected it is from hackers.

Take a look at doing vulnerabilities right, and how that will protect your company or organization.