3 Tips On Maintaining An Eco-Friendly Lifestyle

Most individuals have thought of their environment, how precious and vital it is to them, their family, and everyone who shares it with them daily. We rarely stop and think of our actions’ consequences, especially after centuries of damaging our ecosystems with carbon dioxide emissions and greenhouse gasses. According to statistics, the burning of coal causes about 27% of greenhouse gasses emitted annually. This means that electricity is the second largest contributor to these toxic gasses contaminating our air. Transportation is first contributing roughly 28% of our carbon dioxide emissions globally. We rarely consider what this does to the environment and more so to us. 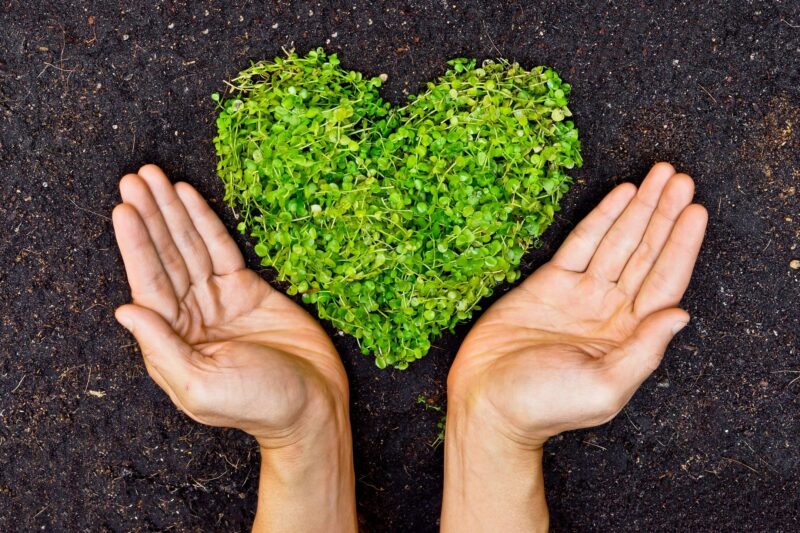 In the past, it was unfortunately just too costly to install and maintain eco-friendly methods of going about your day. But technology has changed the game, and we now stand a chance to end this era of destruction and go into a greener tomorrow. In this article, we’ll discuss three ways to make a change and start preserving the earth for future generations.

In 1834 Thomas Davenport designed and built the first electric vehicle. However, the population didn’t find the electric vehicle fitting. Combustion engines were more potent and could cover greater distances. This led to major vehicle manufacturers never pursuing the dream of building efficient electric vehicles. A world-renowned entrepreneur and engineer from South Africa made the electric car famous. Elon Musk, together with his team at Tesla, reinvented the idea behind an electric vehicle. They built it to be faster and much more energy-efficient than most combustion-powered engines. The most surprising of it all is that Tesla vehicles weren’t as expensive as everyone thought they would be. It took one individual to change the course of vehicle manufacturing overall, and many other brands are following in his footsteps.

Going about your day, making coffee and toasting bread for breakfast, then having a warm shower, and watching the morning news all requires the use of electricity. People use much more energy than they think, and this is what’s causing the significant effect on greenhouse gas emissions around the world. This is a distressing thought considering the populations globally are on the rise quicker than ever before. A few years ago, solar power required installing panels and batteries far more expensive than an annual electricity bill, and thus many individuals avoided using renewable energy. But as time went by, many private sector leading institutions changed the game. Individuals are now able to source power from eco-friendly electricity providers. Choose solar and ensure you protect what you and your future generations need most, our planet.

Plastic is everywhere, in our oceans, in our water, and our food. According to research, many individuals consume as much as a credit card worth of plastic per week due to pollution and not recycling plastic. An island of plastic, also known as the great pacific garbage patch, can be found between California and Hawaii and is the result of continued plastic waste that was never recycled.

Do your part and protect what people need most to live and have a sustainable future.