It can be pretty satisfying to leave a store having just bought something you’re really excited to take home. When you invest in brands committed to giving back to the community or to saving the environment, that rewarding feeling can really alter your shopping experience.

For most socially-conscious shoppers, the hardest part is finding companies to invest in with products you need and love. Fortunately, more brands are rooting their missions in service each year so finding ones who give back isn’t tricky at all. Here are seven companies, both big and small, with cool missions to help get you started.

Spiritual Gangster is an online clothing company that was established in 2004. Since its inception, the founders have committed to donating a portion of each sale to eradicate world hunger. For every item sold they provide a meal to someone in need.

The company also actively supports organizations like the Cambodian Children’s Fund, Make A Wish Arizona, the Phoenix Children’s Hospital, and other smaller grassroots operations. Aside from giving back, Spiritual Gangster also promotes a healthy, happy lifestyle.

The yoga-inspired clothing lines are decorated with inspiring sayings reminding people to channel their inner kindness, generosity, positivity, and connectedness. Celebrities repping the brand has helped them gain traction in the last few years but young, spiritual individuals everywhere have grown to love the soft, wear anywhere styles.

Whether you’re looking for something comfy to wear around the house or an outfit for the next festival you’ll be attending, Elephant Pants has it covered. The brand is dedicated to making the world a better place for elephants and they’ve partnered with both global and local grassroots organizations to do so.

With every purchased pair, the brand has promised to give a portion of the profit to organizations working to do one of the following: secure and protect elephant habitats, provide technical solutions to reduce tensions between expanding human populations and elephant environments, and spread the word on the growing threats elephant herds face.

Currently, the company is partnered with Space for Giants, an operation working to safeguard Africa’s elephants from immediate threats like poaching while protecting their habitats from the landscaping pressures that increase every day. As the founders like to say, save the elephants and feel good. 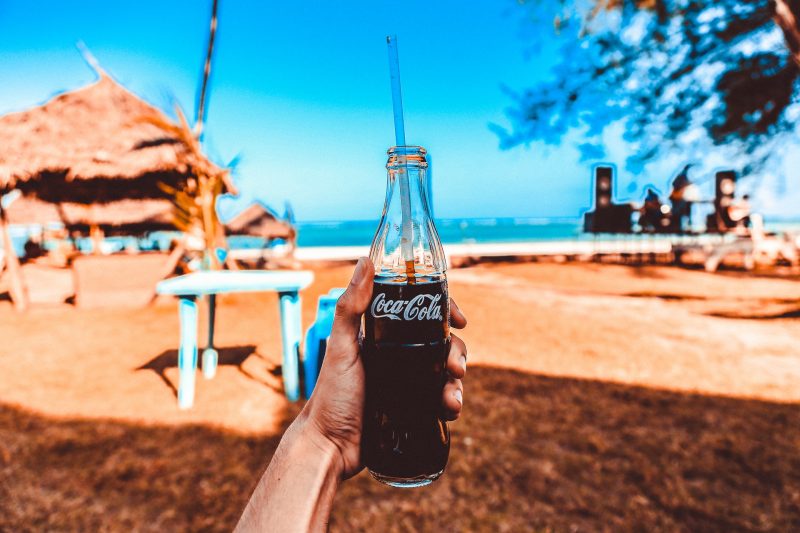 Coca-Cola may not be the healthiest investment for your body, but at least you’ll know that with every case you buy some of the profit goes to charity. Last year, the company donated over $100 million to various organizations and service programs all over the world.

The Coca-Cola Foundation was officially established in 1984, but founders have been committed to giving back since the company’s inception in 1886. They focus on programs designed to empower women, strengthen communities, and protect the environment but these initiatives are spread among several, vastly different categories.

Let’s take a look at some sustainability highlights from 2016:

Laura Lauren founded FEED Projects in 2007 hoping to provide meals for students in need. She launched the company out of frustration after not being able to do more while volunteering in drought-stricken places like Chad, Cambodia, and Guatemala.

The first FEED bag was a simple, burlap sack symbolizing lunches provided to needy children in schools. Now, her company has an entire line of accessories with endorsements from celebrities such as Jessica Alba, Anne Hathaway, and Karlie Kloss.

So far, FEED Projects has provided more than 100 million meals.

There are two levels of bags available. The FEED 1 bag provides one child with a year’s worth of food. The FEED 2 bag feeds two children for a year, and the 100 bag provides 100 meals to children in Rwanda schools.

H&M is one of those stores it’s impossible to walk through without seeing at least one thing you wouldn’t mind adding to your closet. Fortunately, a sum of all those impulse purchases over the years has gone to various local and global nonprofit organizations.

In 2016, the company donated more than $3.3 million to educate refugee children in 12 different countries in Africa. They also do an annual gift card campaign called The Gift That Gives Back. For every gift card purchased in-store, 5% is donated to the United Nations Children’s Fund (UNICEF). H&M also launched a garment collection initiative in 2013 inspiring brand supporters to recycle unwanted clothes and reminding the world that our closets have a big impact on the environment.

According to PRI, “a cotton T-shirt requires roughly 700 gallons of water to produce.” Every year, polyester production emits close to 1.5 trillion pounds of greenhouse gases. Whether you choose to recycle clothes with the H&M program or not, there are plenty of other places your clothes can and should be recycled.

TOMS is a company known for its chic espadrilles-style shoes and one-for-one program established in 2006. Texas entrepreneur Blake Mycoskie co-founded the company with Alejo Nitti after a visit to Argentina while competing in “The Amazing Race” in 2002.

The TOMS shoe style was based on the alpargatas that the Argentinean athletes wore. Mycoskie later visited Buenos Aires where he noticed most of the children were barefoot. His final encouragement came from Bill Gates, who told Mycoskie that many children suffer from diseases stemming from a lack of shoes.

TOMS has expanded beyond shoes and now sells eyewear, apparel, and handbags each with programs to help people in developing countries. A portion of each handbag sold helps women undergo childbirth and a part of the TOMS eyewear line profit supports the freedom of sight whether it be surgery, medical treatment, or a pair of glasses.

Bombas is all about socks. Founders Randy Goldberg and David Heath were inspired by a homeless shelter’s Facebook post asking for sock donations. The two founded Bombas in 2013 implementing the one-for-one business model.

For every pair of socks Bombas has sold, a pair was donated to a homeless person in need. Their idea really took off when the two appeared on an episode of Shark Tank. Investor Daymond John saw their vision and decided to donate $200,000 in exchange for a stake in the company.

Bombas socks are made to last with extra support along the footbed, blister protection around the ankles and extra stitching to support the arch of the foot. In 5 years the company has provided more than 5 million homeless people with socks.

. . .
Once you start investing in brands committed to giving back, it’s hard to stop. Socially-conscious consumerism is addicting, and the shoppers who make it a lifestyle really do make a difference. Plus, it usually nips buyer’s remorse in the bud. Finding companies with mission statements you appreciate is a good place to start.

Luckily, big brands like Walmart, Target, ExxonMobil, and most banks donate millions to charity every year. Buying from smaller companies who are willing to give up some of their profit — those are the purchases that will make you feel the best. A few mentioned above are a good place to start but here are a few dozen more. 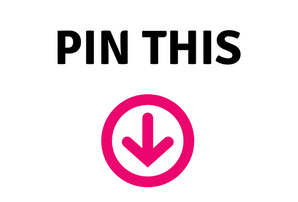 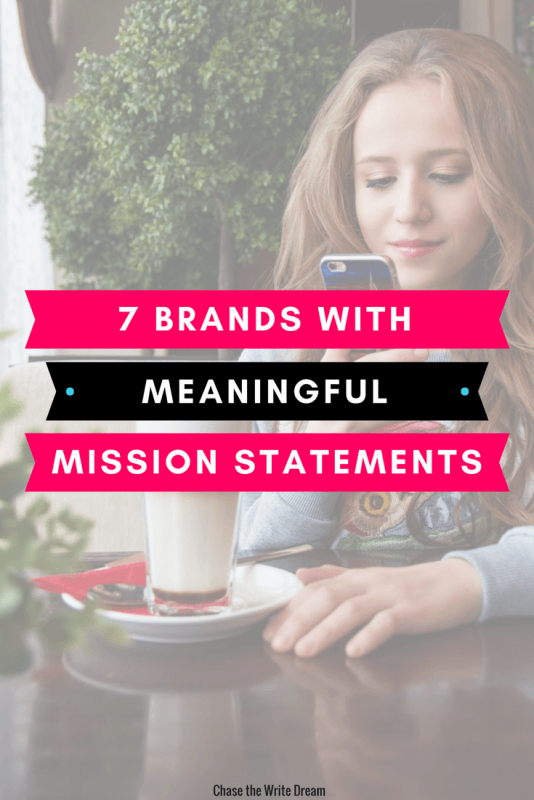 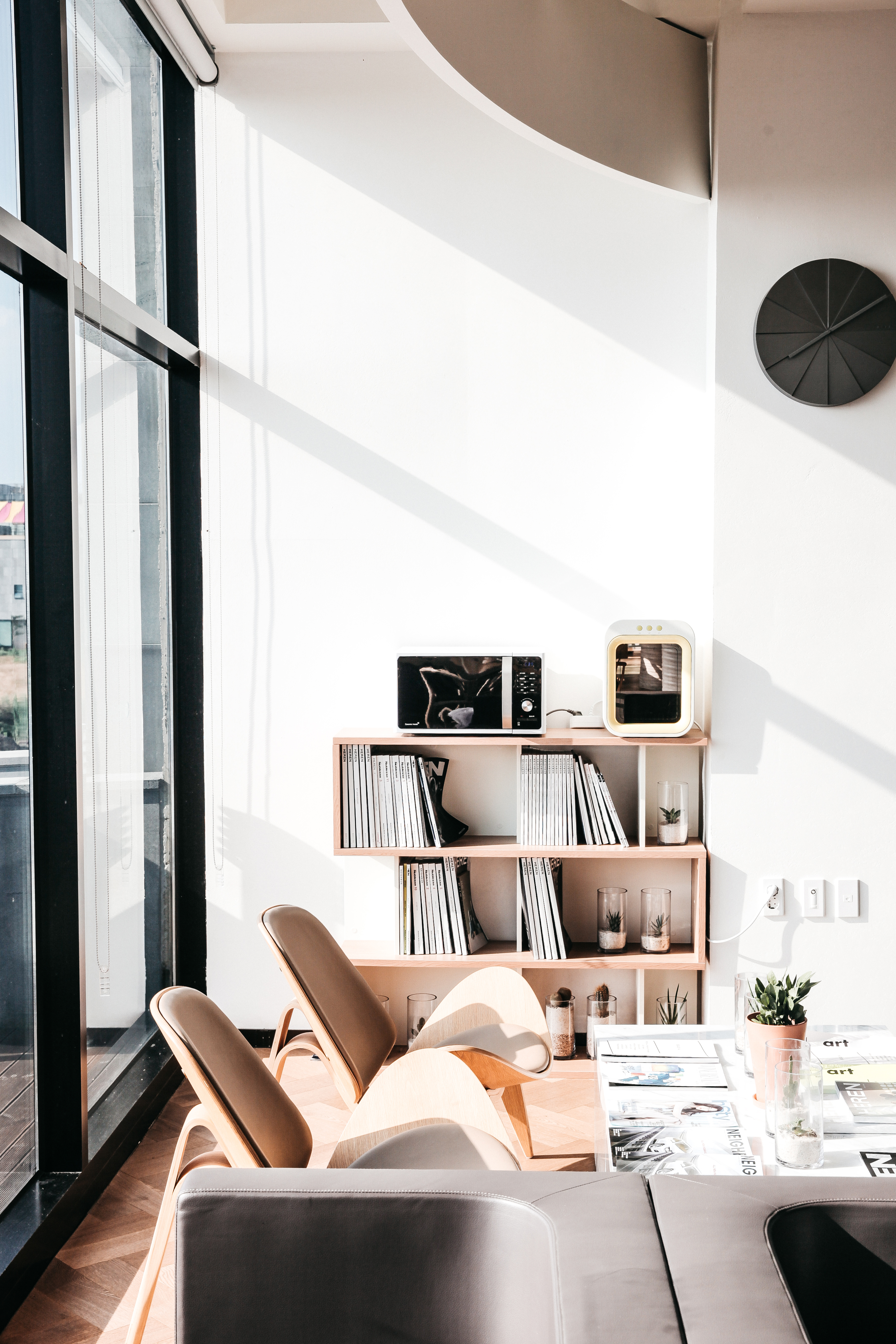