Everyone knows that lawyers make a good living; it’s one of the things which attracts people to the job, and also why people tend to consider it as a core career option for those looking for financial stability.

However, most people have no idea how much lawyers actually make on average, and the difference between expectations and the reality of the situation can be quite stark, depending on any preconceived notions you might have acquired.

To put an end to myths and misconceptions, here is a look at the facts of the matter so that you can start down this particular path with all the information you need. 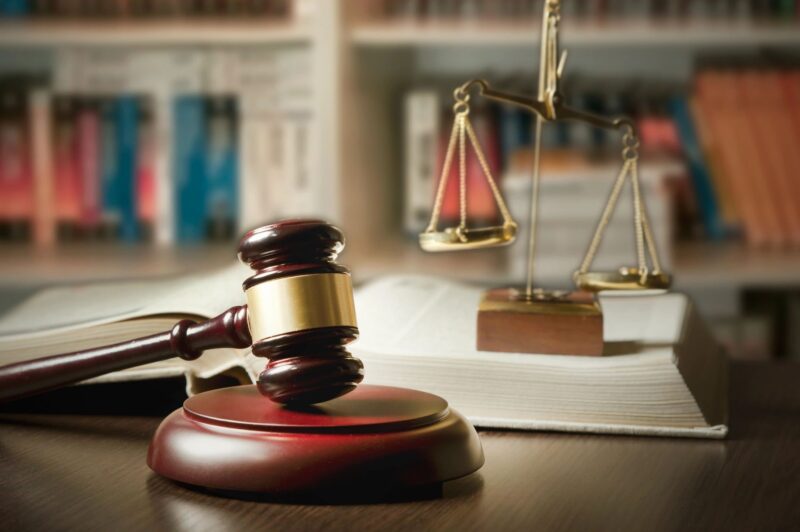 Where you study matters

The first thing to realize is that your prospective earnings as a newly qualified lawyer will depend significantly upon the school you attended. This is because the top law firms tend to hire only those who have attained degrees from venerable institutions, hence the stats are skewed in their favor.

Of course even within this elite group, lawyer salaries vary from $165,000 for graduates of Columbia Law School down to $79,400 for those who studied at University of Houston Law Center, according to a report from Forbes.

Because of this state of affairs, you should definitely adjust your salary expectations according to the school you get into. It is also worth noting that while starting salaries may be lower if the institution you emerge from is lower down the pecking order, your tuition fees will also be more affordable, meaning that there is a way to offset this.

Your specialism impacts your paycheck

Another thing to bear in mind is that the area of law in which you specialize will hold sway over how much you earn each year, more so even than the school you went to.

For example, the average starting salaries covered so far were focused on corporate law positions, whereas those hoping to become criminal lawyers can expect a lower median salary of closer to $50,000 per annum. Meanwhile tax lawyers mace around $100,000 on average, with starting salaries of half that.

If you want to get into real estate or family law, then salaries of between $70,000-90,000 can be expected, and of course if you are aiming to enter the private sector rather than taking up a role with a public institution then your pay packet will be quite a bit thicker, for obvious reasons.

There are lots of other areas to consider, from civil rights to personal injury law, but the unifying factor is that few fields have salaries starting at less than $50,000.

Your choice of employer determines your salary

The final thing that is worth thinking about with regards to the reality of making money as a lawyer is that you will be better paid if you get a job with a major firm than if you decide to join a smaller organization or even if you strike out alone at the helm of your own law business.

High flying lawyers in the corporate world can make millions a year, although the real big players are few and far between. Furthermore there is unsurprisingly a whole deluge of competition involved in this arena, so there is no guarantee that you will even be able to get your foot in the door.

Ultimately it is important to be realistic about your prospects when studying law, and also be willing to make compromises when the time to find a job arrives. With a level head you should be prepared to face the world of work with confidence.

Pin
Tweet
Share
0 Shares
Previous Story
Is an Accounting Degree Worth it?
Next Story
How To Approach A Career Change In Your Twenties