Lesson Plan for the Five Regions of the United States

Many are aware of the 50 states that compose the United States. The US is divided into geographical regions that help to understand the country as a whole. There are five primary regions in the United States, The Midwest, Southwest, Northeast, South East, and South West. While these regions are used to describe the US, there is no specified officially defined reason. 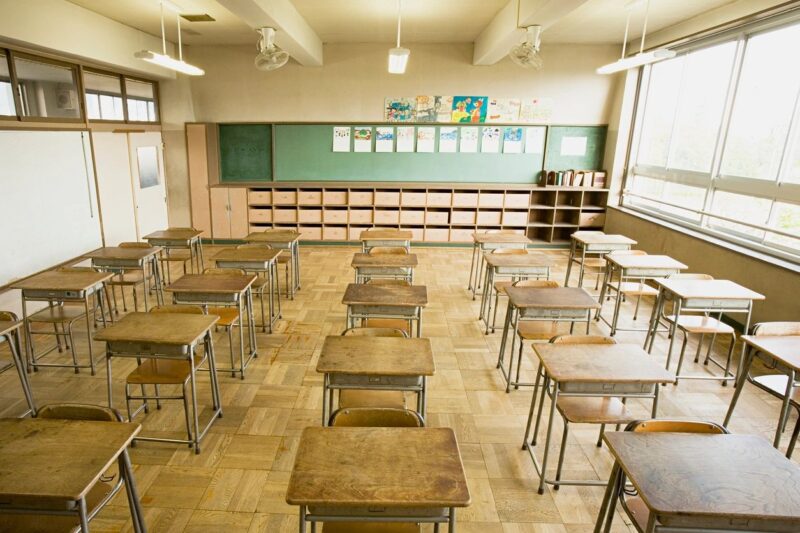 Therefore, some border states may vary regionally depending on the map or document you use. How do you know which states are in the same region? You look out for common characteristics or features. It’s a lot like sorting the kids in class by a common characteristic, such as their hair color. With states, look for common features such as location, e.g., North America. The location then determines the types of natural resources, climate, land features, and cultures.

Why is a Storyboard Important in a Lesson Plan?

A visual experience combined with simple, straightforward writing pointers promotes a learner’s ability to identify different geographical regions. Implementing a storyboard into your lesson plan helps your learners keep track of your main narrative ideas and supporting details by enabling them to illustrate the essential points. Create engaging regions of the US lesson plans and storyboards to help your students learn more.

An interesting fact about the Northeast is that it is the smallest region size-wise, made up of states with the highest population. You’ll find the following states in the region:

The region is characterized by the rocky coastline, large tracks of open farmland, and the Appalachian Mountains. Interestingly, the climate of the region greatly varies from hot, humid summers to frigid winters.

Do you like humid summers, rain, and shorter winters? Then you’d probably love the Southeast, and there are many states to pick from:

The climate is subtropical, and due to the hot, humid weather, hurricanes have been fairly common in the region, especially in states along the Gulf and Atlantic coasts.

Many of the geographical features in the Southeast region overlap with those found in other regions. Some include the Gulf of Mexico, Mississippi River, Atlantic Ocean, and the Appalachian Mountains.

The Southwest region of the US is characterized by a semi-arid climate, the second driest right after the desert. The region’s climate grows more humid as you approach the eastern parts of the region, while some western parts have a desert or alpine climate.

The following states make up the region:

The Southwest region of the United States has many stunning geographical features. Amongst them include the famous Rocky Mountains, Grand Canyon, Colorado River, and the Gulf of Mexico.

Like many regions of the United States, the Midwest region is quite humid. Particularly around the northern parts of the region. Snowfall is also quite common in this region. The states in the region include:

The region borders Canada to the North. Major geographical features include the Great Plains, The Great Lakes, and the Mississippi River.

Create a Storyboard to Support Your Teaching

We have formulated a wide range of high-quality and engaging resources to help educators amplify their lessons by implementing postcards, maps, and more activities in lesson plans.

Formulate a storyboard template with enough room for students to draw or place pictures in and room for captions underneath.

Ask the students to place the main ideas learned in the templates, maybe list as many states in each region, and then let students compare their storyboards in pairs or small groups.

This will help them analyze and fill in any states or features they left out. Eliminate stress in your lesson planning process by using the storyboarding resource to help learners learn more about the regions of the US.