What is the American Dream?

Have you ever believed that you can achieve anything you want as long as there is a convenient atmosphere? Do you wish that your society or state provide that friendly state and atmosphere so that you can excel? That is the goal of the United States and is what is known as the American Dream. 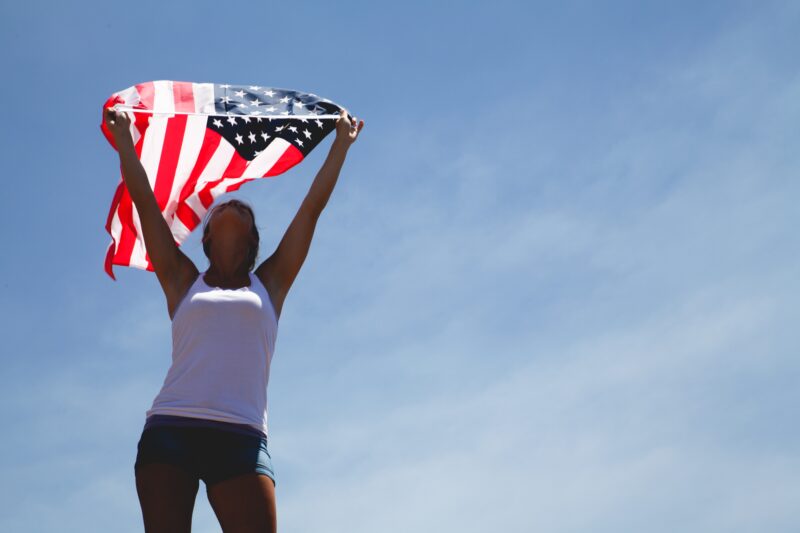 The philosophy that has continued to dictate the growth of the country has been studied why different bodies over the years, and the truth is that it is not stopping anytime soon. The philosophy is often followed in terms of college, university, and other aspects of life. Even american dream essay examples emphasize those cultures to the core. This article will outline all you need to know about this culture and philosophy.

Firstly, James Truslow Adams (a writer and a historian) coined the term “American Dream”. The writer used and talked about the word in his best-selling Epic of America book in the year 1931. He used those words to describe how rich and better the country’s land would be for everyone. How blessed the land would be to every one according to his or her achievement or capability.

Adams Truslow explained how many had grown tired and mistrust of the dream. This is because of how tasking it was for the European upper class to comprehend and interpret it appropriately. It was not just about how the people would get high pay and luxury. It is social orderliness and equity for the entire masses, with everyone attaining the fullest status of their inborn ability. It explained how his neighbor would accept everyone, irrespective of their position or birth circumstances.

This dream is deeply rooted and difficult for people to understand at an early age. But as time went on, the Americans got the nuggets of the dream, and today its tenets can be seen in the Declaration of Independence.

Advantages And Disadvantages Of The American Dream

The American is a kind that cannot be realized if there is no economic and political freedom for the masses. It requires a rule of law and private property rights, without which no individual can attain his desired success. They would also lack the confidence that their properties and achievements will not be taken from them by force. This is where the dream comes in with its advantages.

It promises freedom and equity for everyone, regardless of their position. It offers you the right to make decisions regarding your life and the right to think big (an American culture). It provides you with the justified freedom to work and make wealth, the opportunity to lead a life of dignity. Most importantly, it offers you the freedom to uphold your beliefs and values, even if others do not accept them around you.

The word “dream” explains that it is an idea, though playing into reality, but still not accepted by everyone. It has not played into the lives of some actual Americans and those who are yet to be Americans. It is difficult for the dream to come into play for many Americans, and this makes a living hell for some persons who are victims. The list of difficulties and injustice that cannot be exhausted, the continued slavery, has only kept the American dream in the stage of unreality for many who live within the state.

This is seen in the state. The inequality of income has substantially increased since the 7os. This makes life challenging for those who are not wealthy or born into affluence. This is seen today in the real family growth among the wealthy ones.

Is the American dream still achievable?

The American, as said, depicts equity for everyone, attaining any level based on self ability. Today, it is argued if it is still achievable. Many are yet to accept what the dream entails, let alone that it is achievable.

What are examples of the American dream?

Examples of the American dream include:

This article has explored a different theme barely discussed in the modern Gen Z world. However, its importance cannot be overemphasized, as it is the foundation on which the United States stands and will continue to stand. This article considered every aspect worthy of discussion to give readers a deep idea about the Concept.