A good fictional character stays with the reader even when they’ve put your book down. A study by Durham University found that almost one-fifth of readers said that fictional characters filtered into their real life. But there’s one type of character that appears less often in modern fiction; strong females. A recent study found that male characters are four times more likely to appear in works of fiction than females. So, if you want to break the mold and write a story packed with female characters, here’s how to make them believable and memorable. 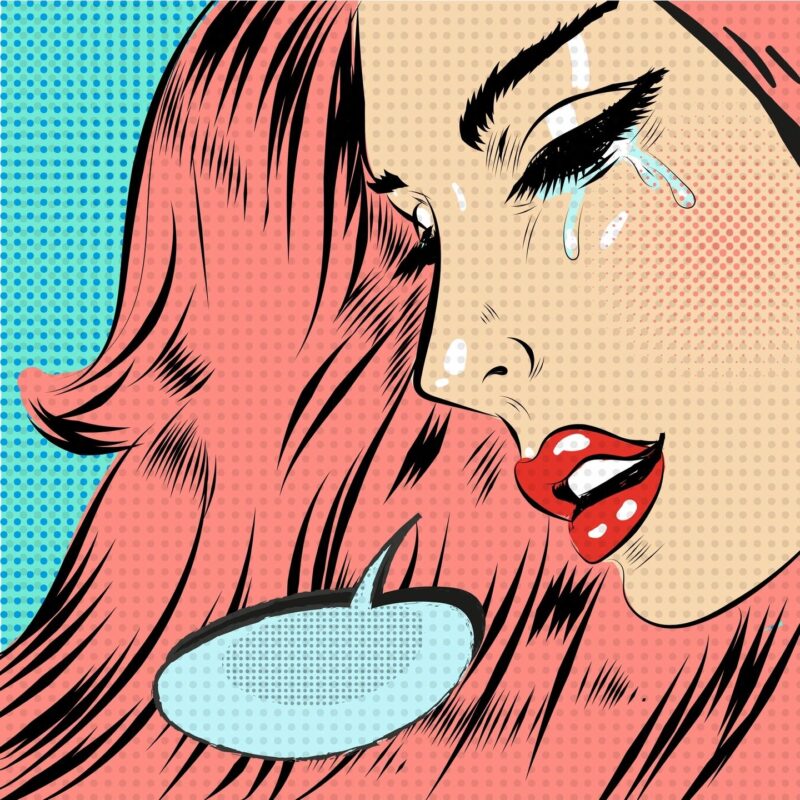 Backstories are one of the most important things you can create for your female characters. A good backstory gives authenticity and shows readers that these characters are normal. Your characters’ histories should explain why they behave as they do. For example, losing a parent as a child could explain why your female lead is dependent on others. Not sure what backstory to give a character? Look to a female in your life for inspiration. An old teacher, your best friend, a neighbor, or a grandmother who is willing to share their history with you can be the basis of an interesting and realistic backstory. Just make sure they’re happy for you to use their story before making it a central part of your character’s past.

The Durham University study found that 48% of readers reported visually seeing characters when reading. Giving your female characters a solid identity is essential. You need to describe your character in good detail so readers can get an accurate picture of them in their minds. Naming your female characters is a job that should be taken seriously. Character names should be memorable but not too obscure. Avoid common names like ‘Smith’ and ‘Jones’. Don’t choose names that start with the same letter as this will confuse readers, such as Polly, Pippa, and Poppy. It’s best to create a shortlist of names you like and spend time getting used to them. If you’re finding it tough to choose your female lead’s name from the list, a random name generator can help you to narrow it down.

We all have strengths and weaknesses, and your female characters should have them too. These strengths and weaknesses will form a big part of your story’s plot. Perhaps your character has poor time-keeping and this affects their relationships and their career. Don’t forget to show her strengths as well. She may be a bad time-keeper, but is she also resilient? This will help her bounce back and readers will be encouraged to support her strength. Emotions should also be discussed in depth so that readers can fully relate to the woman they are reading about.

You should spend a lot of time and energy creating fictional characters. But as female characters are less common than males, you really need to focus your attention on perfecting their characterization. By doing this, you’ll create female characters that are strong and believable that people will want to read about.

Pin
Tweet
Share
0 Shares
Previous Story
How Do I Get Back to Work With a Newborn Baby?
Next Story
A Beginner’s Guide to Using a Hobby Greenhouse